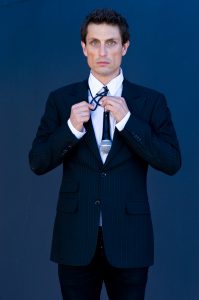 I am currently hosting and performing a lot of corporate gigs around the country. If you would like me to perform at your event please contact me here on this website or email Erin Keneally at Morrissey Mgmt: erin@morrissey.com.au